Skip to content
» Uncategorized » The Cultural Climate of Canada 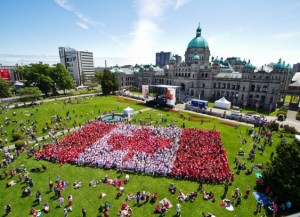